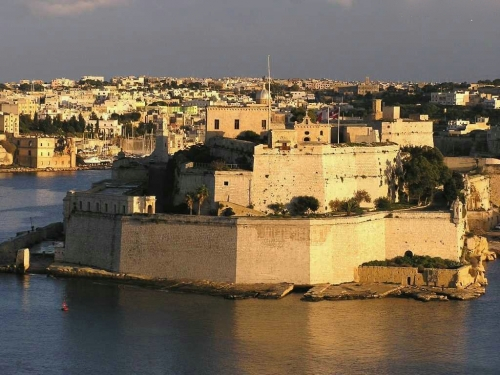 If you are exploring the idea of buying a second home or relocating abroad whilst investigating the islands as one of your prime candidates, we would like to make life easier for you and provide a few reasons why buying a home in Malta makes a lot of sense.

First off, in comparison to other main cities in Europe, property prices are still fairly reasonable. Now Malta is not London or Barcelona but it does have the perks of the healthy real estate market.Whereas most major countries are still recovering from the ravishing of their real estate market due to the global crisis, the Maltese islands were hardly affected. This was due to stringent banking practices and a solid foundation of homeownership in that over 90 per cent of Maltese prefer to own rather than rent their abode. According to a recent European Union report Malta was recorded as being one of the only European countries where property prices were increasing, and at a rate of 3 to 5 per cent. In major developments where foreigners are known to purchase property, this has been recorded as being even higher than that. The fact that the English language is widely spoken in Malta is something that many people take for granted when they are factoring the advantages of Malta.  If you were to head to another resort in Europe you are bound to find a language barrier, whereas in Malta and Gozo this is non-existent. All contracts in Malta and Gozo are written in English and may be translated in your own language.

Going back to the property market in Malta, if you purchase a property in one of the Special Designated Areas located in Malta or Gozo there is nothing restricting you from property for rent Malta. The rental yield in these areas can be anywhere between 4 to 7 per cent.  So, if you’re looking for a place in the sun which has the sea at your doorstep, the island lifestyle, Mediterranean cuisine, a hub for business that also has an attractive residency programme and a healthy real estate market, Malta is the right place for you.