Home / Blog / Property prices up by 0.5% despite decline in sales

Property prices up by 0.5% despite decline in sales 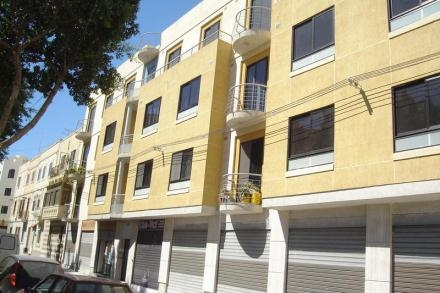 Property prices appear to have increased slightly in 2012, up by an average of 0.5% according to the Central Bank’s advertised property price index.

Despite the slowdown in business activities, the performance of both the construction and real estate sectors was described as positive in 2012, the Central Bank said in its annual financial stability report.

“The generally stable situation in the Maltese property market contrasted sharply with continuous depressed conditions in real estate markets in several euro area countries, nota­bly Ireland, Spain and Greece. The rise in domestic property prices was, however, not sufficient to offset the downward movement in prices that occurred in recent years, particularly in 2008 and 2009,” the Central Bank.

The number of units for which permits were issued by the Malta Environment and Planning Authority declined by around 22% in 2012, when compared with the same period a year earlier. “The slowdown in the issue of such permits may reflect the oversupply of property in the real estate market. This may continue to persist, in view of slower growth in mortgage credit and the uncertain economic outlook overseas, which has a negative impact on foreign demand at the high end of the market.”

On the positive side, the Central Bank noted the government’s re-launch of a revised permanent residence scheme in June 2013, with the objective of attracting more for­eigners to buy property in Malta.

In 2012 the profits of the core domestic banks rose by more than a third, reflecting a steady income stream from their traditional banking business operations. These banks remain exposed to the construction and real estate sector, due to the increase in the level of non-performing loans.